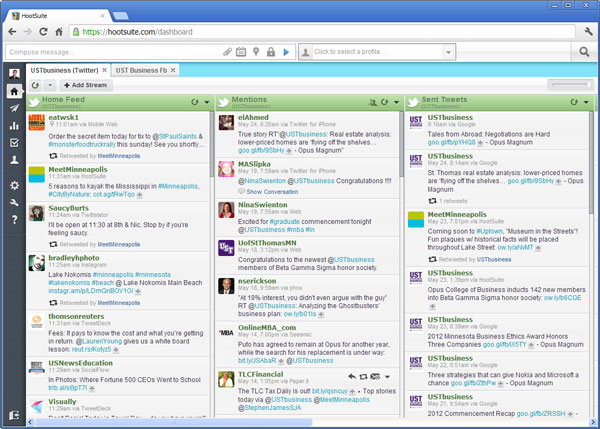 Recently a friend was lamenting the difficulties associated with the recent departure of two employees from the nonprofit she runs.  She indicated that the pair left under less than amicable terms and days later her remaining staff found themselves locked out of administrative access to the organization’s Facebook page.  Further, one of the individuals had maintained a blog on Blogspot for the organization, which abruptly disappeared, including years of archived postings.

So, here I sit thinking about this, mind racing with thoughts - effectively speechless.  Certainly, no one condones such vindictive behaviors, and most people exiting a firm (even when disgruntled) wouldn’t stoop to this level.  But clearly some succumb to the temptation when left with absolute power over these electronic extensions of the organization’s brand.

However, pointing a finger at our executive director friend for not maintaining better control would be callous, and not just because I like her. Why?  Because far more of what happens in social media occurs through “informal” management than anyone (corporate or nonprofit) would care to admit.

This is completely different than 20 or so years ago when the Web was young.  I remember holing up in a basement for hours with a recent Stanford MIS grad.  We experimented with something called “HTML code” to build the first website for the firm I served.  We had to code each color density (Red/Blue/Green) individually, blindly trying to come up with something close to the corporate colors.  Once the site went live – even though no one at the firm could have changed anything – had my friend and I disappeared, the domain still belonged to the company and some techy could have picked up where we left off.

Today, anyone with rudimentary computer skills can create a Facebook presence or start a blog.   One of the newest graduates of the UST MBC program completed her research for Presbyterian Homes, and in the process learned that senior citizens are among the fastest growing groups of social media new adopters.  Someone’s grandmother is probably building an anti-corporation site right now because of failed denture adhesives or crimes against pigeons.

The point?  Even though social media doesn’t offer corporations the potential to create firewalls and automatic content filters to weed out critical posts in public areas of the Web, firms can establish processes and management responsibility to assure continuity on sites created to represent the organization.  Fundamentally, this means that more than one person in the organization needs to understand and be engaged in maintaining those points of presence.  It might also help to have those two people write down the passwords before they leave the firm…  just a thought.