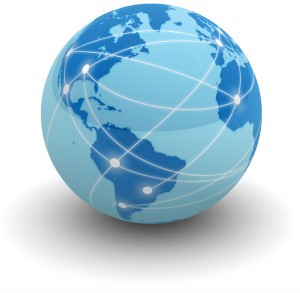 The Center for Ethical Business Cultures' recent Members Roundtable – An International Perspective on Business Ethics – featured a lively presentation from 3M’s Istanbul-based Ray Eby, director of compliance & business conduct for the company's western & central east European regions. Eby sees his role in compliance as that of adviser and resource for business unit leaders. He argued compliance risk can arise from a company’s strategic plan (e.g., Walmart’s aggressive growth plan in Mexico) as well as from conflicts of interest.

A number of points surfaced during the discussion:

Interesting 3M innovation: after new leaders have been identified, but before they are announced, each must meet with the ethics and compliance organization. More than a final vetting, this step signals that their new responsibilities include ensuring that they and their team live up to ethics and compliance standards. This meeting also builds a relationship with compliance staff.