The Society of Women Engineers (SWE) has named Elaine Reeves ’09 one of the recipients of its Distinguished New Engineer award, which honors women who have demonstrated outstanding technical performance, as well as leadership in professional organizations and the community, in the first 10 years of their career.

Through its annual awards program, SWE recognizes people making significant contributions to the STEM (Science, Technology, Engineering and Mathematics) community and the advancement of women in engineering. Reeves, along with fellow award recipients, was recently honored in Anaheim, California, at SWE’s WE19, the world’s largest conference and career fair for women engineers. Reeves said she was excited to be one of the 10 people named a Distinguished New Engineer this year. 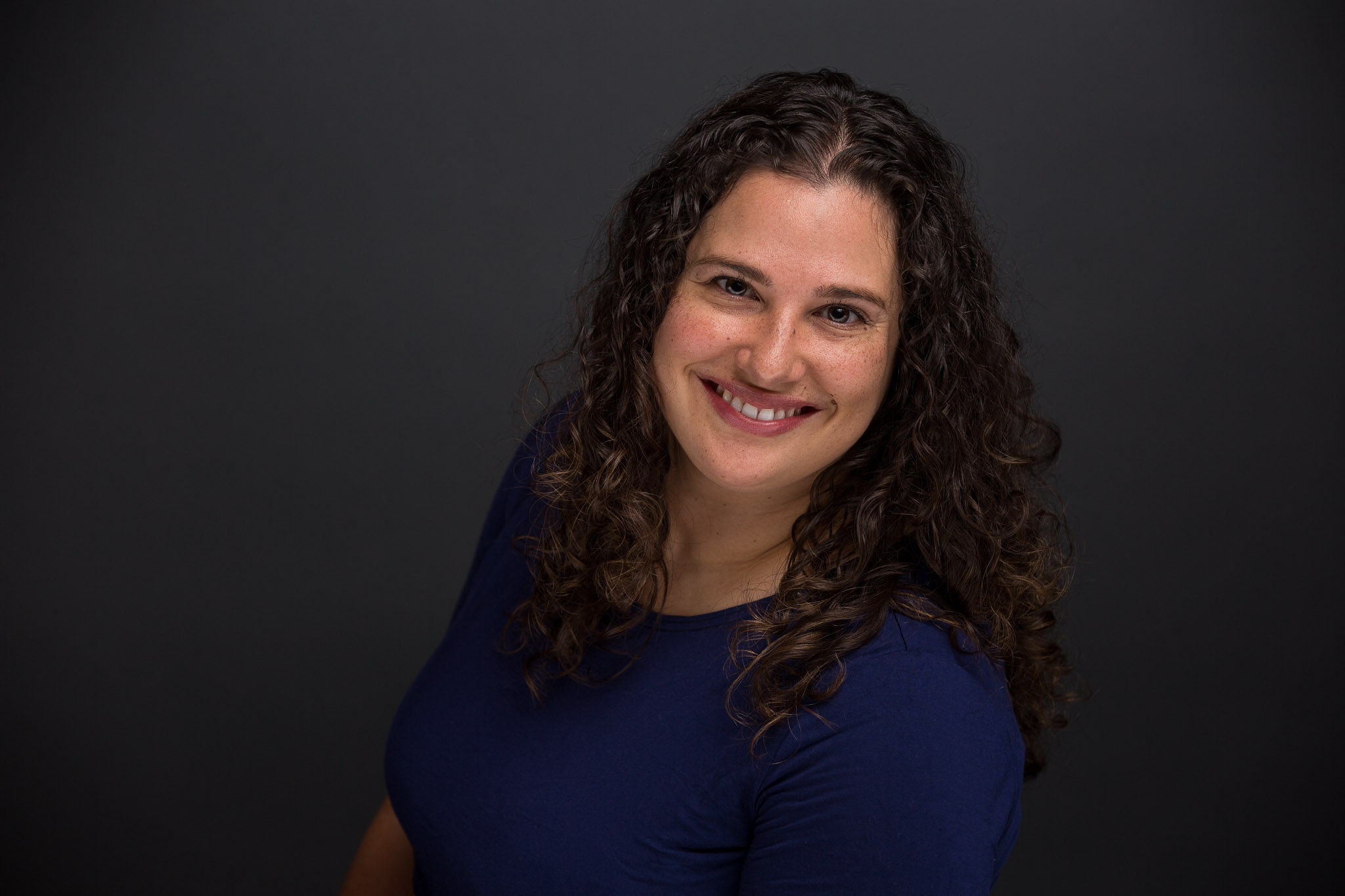 “I'm in the compliance industry, and many of the people whose work has won this award in the past are in the military, medical or academic fields. They can show how they are saving money,” said Reeves, who lives in Redmond, Washington, with her husband and two young children. “Receiving this award acknowledges the fact that this is an industry with many people who don't receive that kind of recognition. It's a testament to us being seen not as a hindrance, but as an advocate working alongside the project teams to get our products into the market.”

Reeves started at St. Thomas in 2001 on what she called a “long and unconventional engineering degree path.”

“I was one of the only people who had an internship coming into the new engineering program at the time,” said Reeves, who started interning with IBM the summer before her first year of college. “After a while, IBM wanted me to do six months. At the time, St. Thomas recognized that some companies preferred to do co-ops instead of just a summer internship. I ended up doing two co-ops at IBM and that extended my time at St. Thomas.”

Founding Dean of the School of Engineering Dr. Ronald Bennett, who is now professor emeritus and Honeywell Fellow in Global Technology Management, was one of the people who wrote a letter of support for Reeves to receive the SWE award. Bennett and Reeves have worked together on the School of Engineering’s alumni mentoring program since its inception. Reeves said Bennett, along with the professors she had during her time at St. Thomas, were supportive of her endeavors.

“Even when I had to take time off for the co-ops, they supported me,” Reeves said. “A lot of my professors even came to my choir concerts – the heads of the math, engineering and physics departments. I thought that was great.

“It took me a long time to finish my undergraduate degrees and some people teased me about it. But I was able to gain all this work experience by choosing to do it that way,” she continued. “There's more than one path to get to where you want to go. The teachers I had at St. Thomas were always encouraging. As long as I told them why I had chosen to follow a certain path and I had a reasoning and a mindset of what my plan was, they would support me in it.”