HOLLAND, Mich. -- Down two sets at one point and playing in front of the largest crowd to ever see an NCAA Division III volleyball championship match, the St. Thomas Tommies staged an improbable comeback to defeat Calvin (Mich.) College, 13-25, 17-25, 25-18, 25-16, 15-9, Saturday night to win the program's national championship.

The Tommies, the first MIAC team ever to reach the NCAA title match, closed out an 8-0 postseason run over the last 17 days with its fifth notable comeback victory.

Volleyball is the eighth different sport in which St. Thomas has won a national team title, joining men's and women's basketball; men's and women's cross country; baseball; softball and men's indoor track. It's the fifth NCAA team title by a Tommie team in the last 10 years.

Greenfield led St. Thomas with 14 kills and 17 digs, while Foley added 14 kills and seven blocks. Sara Atkinson had 12 kills and a hitting percentage of .455, while libero Kaiti Wachter had 19 digs.

The match was played in front of 3,517 fans, the vast majority of them from Calvin, whose campus is less than 40 miles from Hope College’s DeVos Fieldhouse. The previous attendance record for a national championship match was 3,423 in 1991, when Washington University-St. Louis defeated UC-San Diego for the Division III title in St. Louis, Mo.

“To be down two sets, in that environment, and to be able to pull out the win speaks volumes about our girls and how much they wanted it,” St. Thomas coach Thanh Pham said. “They’re just fighters. They fought through it. I couldn’t be more proud.”

The Knights, who were seeking their second national championship in three years, dominated the first two sets with their powerful hitting and blocking. The Knights hit .458 in the first set and .467 in the second set, led by sophomore middle hitter Emily Crowe, who had nine kills in 10 attempts for a .900 hitting percentage.

But the tide started to turn in the third set. With junior McKenna Reagan coming off the bench to provide a spark, the Tommies jumped out to a 9-4 lead. Calvin whittled the lead down to 16-15 on a kill by Maggie Kamp, but back-to-back kills by Reagan ignited a six-point run that helped St. Thomas clinch the set.

“We call her ‘Captain Positive,’” Pham said of Reagan, who had five of her seven kills in the third set. “No matter what happens, she’s always saying ‘good job,’ ‘we’ll get the next one,’ (or) ‘come on’. She is really ultra-competitive, and I think that helped raise the level of competitiveness of our team and helped calm us down.”

The Tommies continued their surge in the fourth set, as Jill Greenfield, the tournament’s Most Outstanding Player, and All-American Kelly Foley consistently found holes in the Knights’ defense. Foley’s kill sealed the set and extended the match to a fifth set, the first five-set match to decide the national title since 2007.

St. Thomas blockers’ came up big early in the deciding set, as two blocks by Mackenzie Piechowski and another by Foley helped the Tommies jump in front 9-5. Calvin mounted one final run, pulling to within 11-9 on a kill by national Player of the Year Lizzie Kamp.

But a Greenfield kill, followed by back-to-back kills by Paige Brimeyer, extended the lead to 14-9. Foley and Greenfield then teamed up for a block for the championship-clinching point.

“I thought we were in the right mentality coming out, and I think we served very aggressively. We stayed in system,” Calvin coach Amber Warners said. “We talked throughout the tournament about staying in the present moment. I don’t really have an explanation (for what happened after the second set) … St. Thomas kicked it in, started serving more aggressively and stayed in system more.”

Greenfield led St. Thomas with 14 kills and 17 digs, while Foley added 14 kills and seven blocks. Sara Atkinson had 12 kills and a hitting percentage of .455, while libero Kaiti Wachter had 19 digs.

Crowe led Calvin with 14 kills and a hitting percentage of .407 for the match, while Lizzie Kamp added 12 kills and 18 digs, and Maggie Kamp had 12 kills. All-American Megan Rietema dished out 45 assists while Rebecca Ratkov had eight blocks. 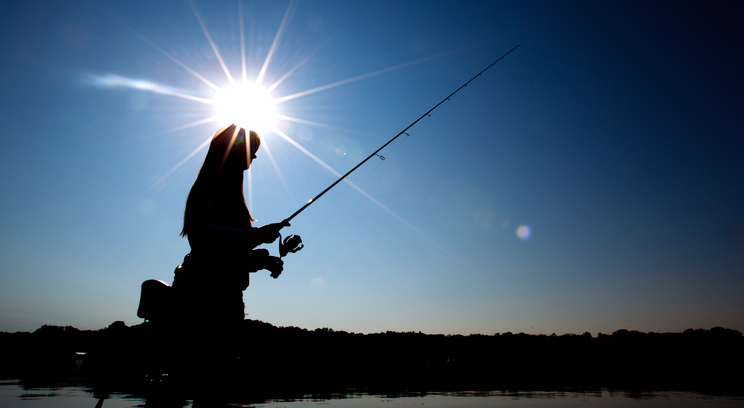